Reducing exposure to less than 1/10

WAVE SAFE reduces your exposure to electromagnetic radiation when using mobile phones. By attaching the sticker to the inside of a smartphone case, the radiation is redirected,resulting in less than 1/10 of the wave’s original strength reaching your head.

Easy to use! Just stick it onto your smartphone case

Before making it outside,most of the radiation from cellphones passes through the skull,which is in constant proximity to the device. WAVESAFE is a director in order to redirect cell phone radiation from your head(10%)to hand(90%) 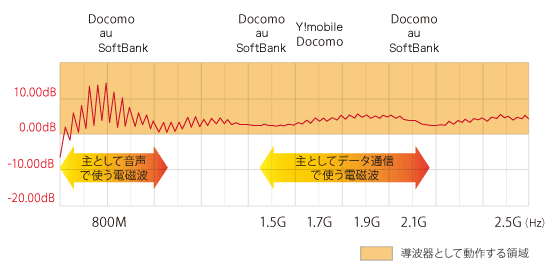 WAVESAFE comprise clover shape,lossless,wide range antenna which has been developed as a director. It redirect each bands of electromagnetic radiation used for voice and data communication without any loss of strength from the head to hand.

Designed and Made in Japan

Profile of the inventor 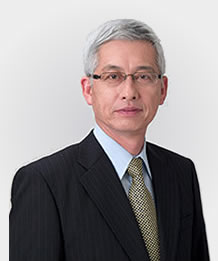 After serving as an associate professor at Keio University Faculty of Science and Technology, he joined Sony Corporation, eventually serving as head of the Computing Science Center and Information Communication Research Division at Sony Central R&D labs. He went on to serve as a board director at Sony System Design and Sony Computer Science Laboratories. In 2002 he founded Issix World, Inc., specializing in products and services related to electromagnetic signals.
In 2016, the company name was changed to present Hane, Inc.

Interview movie of the inventor

【Remarks from the inventor】 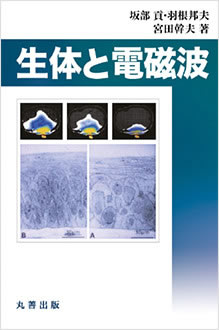 The World Health Organization issued a fact sheet regarding electromagnetic fields and public health in 2011. In the fact sheet, the electromagnetic fields produced by mobile phones are classified as possibly carcinogenic to humans. In such a context, many governments have adopted a precautionary principle regarding exposure to cell phone radiation and especially, there have been numerous governmental warnings about children’s use of cellphones.

SAR* and description about distance from the head when in use as indicated by each phone manufacturer is shown below.

*What is SAR value?
The SAR value is a value determined based on scientific evidence, such that radio waves sent from wireless devices such as mobile phones used near the body do not affect human health. It is the average energy amount (watts) of radio waves per unit weight absorbed by a person, and it is called SAR (Specific Absorption Rate). For delicate parts of the body such as eyes and testicles, 1.6 W/kg per gram is tolerated and 2W/kg per 10 grams is taken as an allowable value for a slightly larger locality such as the head. This tolerance value is uniform, irrespective of the age and weight of the user and is indicated by the International Commission on Non-Ionizing Radiation Protection (ICNIRP) as a guideline. The World Health Organization (WHO) has set this value as the regulatory value.
The mobile phones are designed to have the minimum transmission power required for communication with the mobile phone base station. Therefore, SAR value will typically be smaller when actually making phone calls etc. Generally, the closer the distance from the base station, the smaller the output of the mobile phone.

【The children is at greater risk from exposure to carcinogens】

Children’s heads and brains are not miniature adult heads. Their skulls are thinner, the proportion of water is higher, myelin (thought to be like wire insulation for neurons) is still developing, etc. As a result, as shown in Figure, the cellphone radiation penetrates a far larger proportion of the brain. Estimation of the absorption of electromagnetic radiation from a cell phone based on age (Frequency GSM 900 MHz) (Color scale shows the Specific Absorption Rate in W/kg)